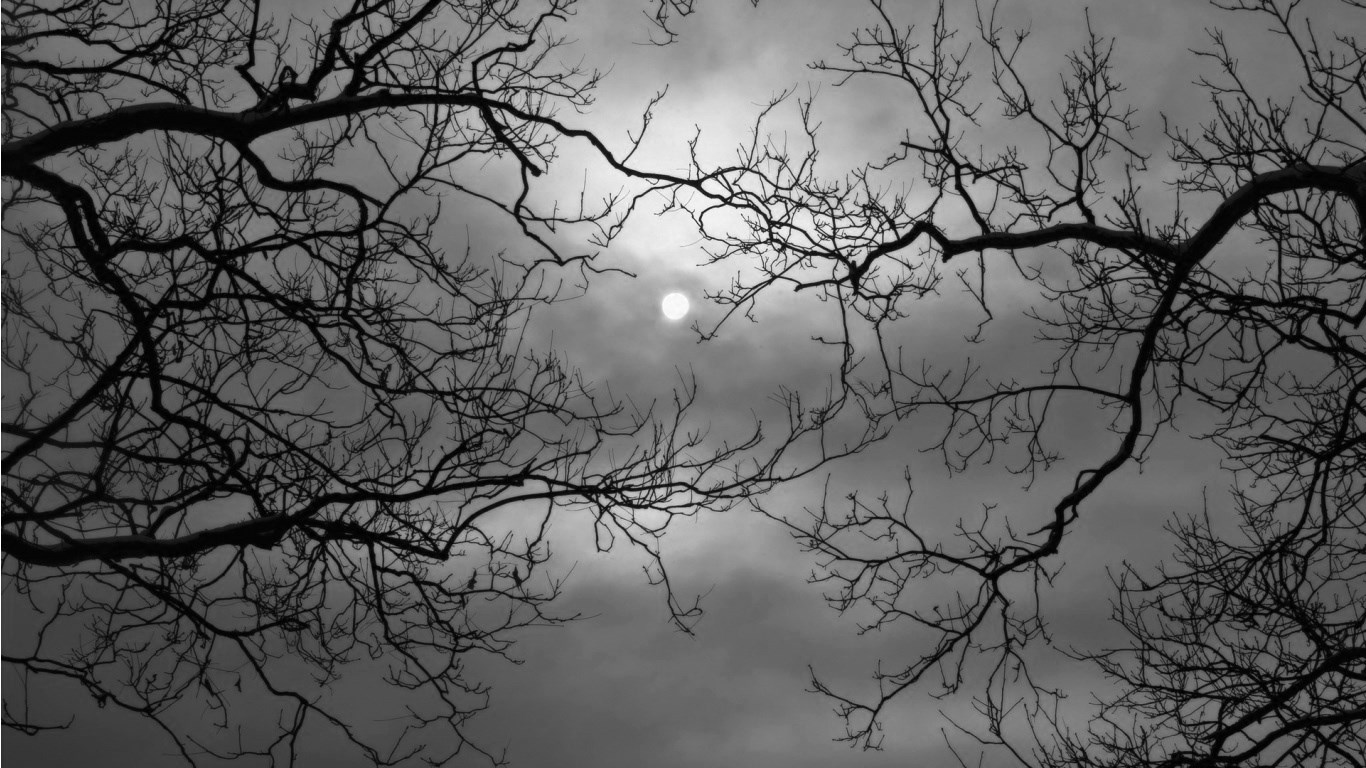 Just saying it gives you a feeling. Or at least it should I think. Every time I say it I feel this overwhelming sense of mystery and warmth. I feel the cool autumn breeze and smell the dead leaves on the ground. I see the lights of all the decorated homes, and taste the candy and Halloween inspired shots (don’t mix the two). And I mourn a holiday that is so much different now.

Before kids, I looked forward to Halloween all year. Ever since high school, I started planning my costume in July. I prepped and prepared and made them from scratch (I don’t sew so the “scratch” thing may be a little misleading).

I picked which parties and bars to attend on which nights because just one night wearing my costume was simply not acceptable.

than usual. That was much more entertaining than throwing up at a gas station (no need to point fingers at who). (It was me).

This year, we are doing the family things. We are going to the Halloween parties, the Trunk-or-Treats, the pumpkin patch. We’re going trick-or-treating and celebrating at my library’s Halloween maze. We may need to skip the “adult Halloween time” for a ye

Not something I ever thought I’d hear myself say but the time might be here that I need to hang up my witch’s hat by 10 instead of 3am. Is that bad? I don’t know, maybe. Maybe in a few years I’ll be craving the excitement of going out on the town for Halloween. But for now I’m looking forward to taking my bugs out, watching them get excited by all the costumes and decorations, and just hanging out with family. Not to mention the two weeks of horror movies, that needs to still happen or why are we even doing this?

One thought on “In bed by 10; Halloween has really changed”